In these uncertain times, relief through debt settlement is an essential service. Unfortunately, the General Assembly of North Carolina is reviewing a bill that could make it illegal and remove a vital debt relief option during a time of increased need.

Banning debt settlement in North Carolina would have a domino effect that could push vulnerable citizens into bankruptcy, eliminate jobs and take millions of dollars out of local economies.

House Bill 76 aims to ban debt settlement providers from doing business in North Carolina and nullify existing settlement agreements for thousands of North Carolina residents enrolled in the program. If successful, the new law would be the first of its kind.

Consumer protection is rightly a top priority for North Carolina lawmakers who believe banning the service outright would protect consumers from bad actors in the industry. Unfortunately, the bill is misguided and overlooks critical facts about how the debt settlement industry is regulated.

No Need to Overregulate Debt Settlement

Extreme measures like banning debt settlement in North Carolina are unnecessary because there are already strong safeguards and consumer protections in place within the industry. In reality, existing federal regulations and advocacy groups set high standards for doing business that protect consumers.

Watchdogs of the Debt Settlement Industry

The industry is federally regulated under the watchful eye of the Federal Trade Commission (FTC). Likewise, the American Fair Credit Council (AFCC) is an alliance that creates standards and guidelines to improve compliance, transparency and consumer advocacy within the industry.

Together, these organizations help prevent disreputable companies from manipulating consumers and provide accredited members with important updates and information.

For example, did you know that debt settlement companies are required to clearly explain how program fees are applied and are not permitted to accept payment upfront? This has been a point of confusion for policymakers.

Full membership and accreditation by the AFCC signals to consumers that a debt settlement company is diligently adhering to FTC rules and a strict code of conduct for members. Only reputable companies can be accredited by the AFCC. The FTC takes complaints against deb settlement companies seriously.

In 2010 the FTC amended the Telemarketing Sales Rule (TSR) to add specific provisions that curb deceptive and abusive practices associated with debt settlement. Debt relief companies that use telemarketing to contact potential customers have always been covered by the TSR.

In order to collect fees from a customer, debt settlement companies must meet the following criteria:

These vigorous measures should alleviate concern that predatory behavior is rampant among debt settlement companies. It isn’t, and removing the option would do more harm than good.

The Debt Settlement Industry Offers Significant Contributions to the Economy

In addition to being one of the most consumer-focused financial services available, the benefits of debt settlement positively impact the economy.

When people move beyond crippling debt, they can spend more of their hard-earned money in the local economy, supporting small businesses and investing in their communities. For example, debt settlement helped North Carolinians save $71 million in 2018. It also supported 324 jobs which led to a total economic impact of over $74 million, according to a 2020 National Economic Impact Study of the Debt Settlement Industry. 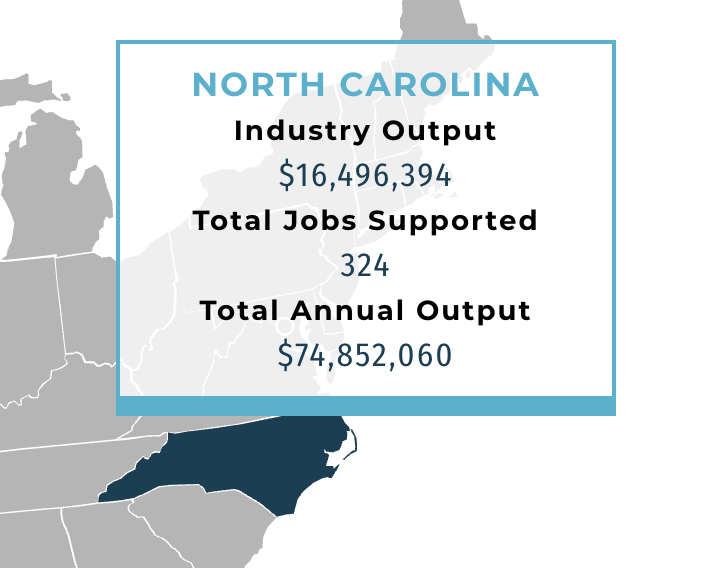 These numbers are significant but pale in comparison to the total economic impact across the United States. In 2018 debt settlement generated $6.8 billion in economic impact and supported 34,000 jobs.

There are currently 25,000 North Carolinians benefiting from the relief of debt settlement. If the service is banned, their progress and right to choose debt relief would be erased.

Debt Settlement is one of the few reliable alternatives to bankruptcy. Many who qualify for settlement programs are ineligible for other forms of debt relief like debt consolidation loans. Keeping the option legal and accessible helps consumers who feel they have nowhere else to turn and puts them on a path to recovery.

Creditors participating in settlement programs in 2019 received more than $658 million in revenue that might otherwise have been delayed or not received at all. Although debt settlement companies and creditors are not necessarily allies, they are not adversaries.

Debt settlement companies have strong, good-faith relationships with creditors that allow them to negotiate fair settlements that are a win for both the consumer and the creditor.

Debt Settlement Ban Would Do More Harm Than Good

North Carolinians cannot afford for the General Assembly to eliminate their freedom to choose settlement. Economic conditions demand that lawmakers consider what is best for their constituents and vote no on legislation that would do more harm than good.

Keep Debt Relief Legal in North Carolina Is Good For All

The debt relief industry provides vulnerable citizens with a private-sector alternative to the pitfalls of bankruptcy and has demonstrated its eagerness to operate in good faith under a system of best practices and rigorous consumer protections.

If you believe that people have the right to private debt relief options that are more beneficial to consumers than consolidation loans and bankruptcy, visit Change.org and sign a petition telling North Carolina’s legislators to say “no” to HB 76.

Shawn Paul Wood is the Director of Corporate Communications for Beyond Finance. He brings more than 20 years of experience to the role, which involves managing multinational clients and pioneering startups, as well as 12 years of on-air radio journalism. In addition to his responsibilities at Beyond Finance, he is also a freelance writer for a couple of industry publications including Adweek and is co-founder of #CommProsChat. If you’ve ever been unlucky enough to deal with debt collector phone calls, you know how frustrating and stressful they can be. Wouldn’t it be nice if there was a magic spell or code word you could use to get the ringing to stop?

When you begin a debt settlement journey, you may be surprised to discover that an essential part of the program involves delaying payment to your creditors. Instead of making monthly payments on each of your enrolled debts, you make one monthly deposit into a Dedicated Account that will be used to pay your debt settlements throughout the program.

Despite significant economic improvement in 2021, consumer debt in the U.S. has once again hit an all time high. By the first quarter of 2022 it climbed to $15.83 trillion – more than double what it was in 2003 and 20.9% higher than the total pre-pandemic. Data from the Federal Reserve Bank of New York shows big increases in mortgage and auto loan balances since the pandemic began, despite recent declines in credit card debt. As inflation increases the cost… 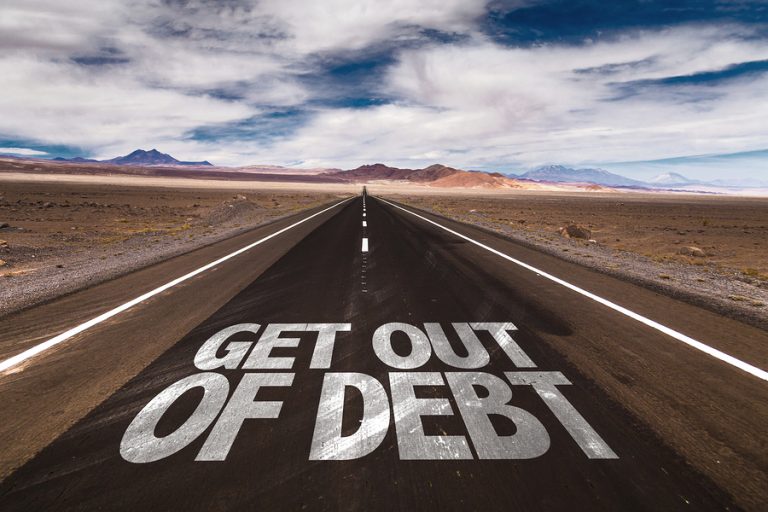 Dealing with even a small amount of debt may feel stressful and overwhelming. A debt-increasing interest charges and late fees to the mix, and it can get even more difficult to manage.  When you decide to tackle your debt, you might want to look into a debt relief program such as debt resolution. 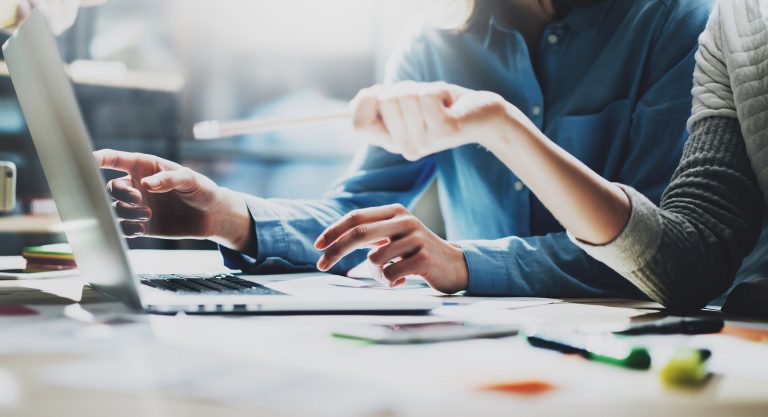 Updated July 2020 If you are considering debt consolidation or have already begun the process you might be concerned about what it could do to your credit score. It is common for credit scores to decline after consolidation, at least in the beginning. Fortunately, the effects are usually temporary and repairing your score is easier than you might think.  Once you have paid down your debts, reduced your spending and made a reliable budget, you can adopt good habits that…